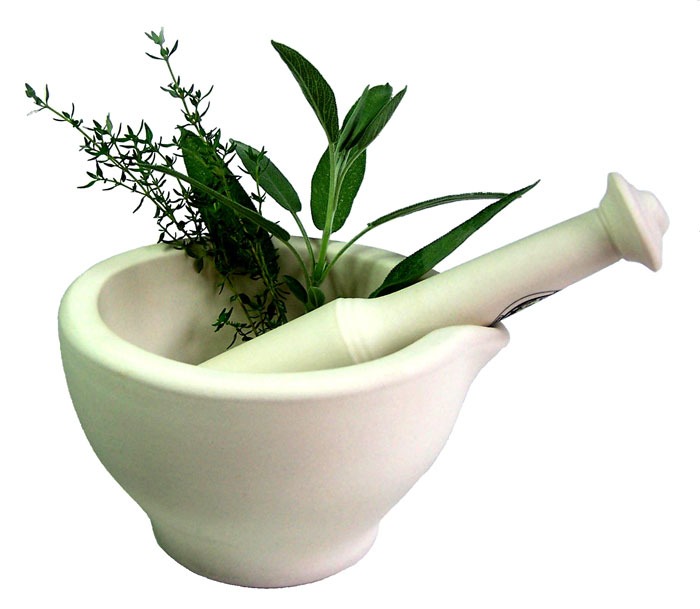 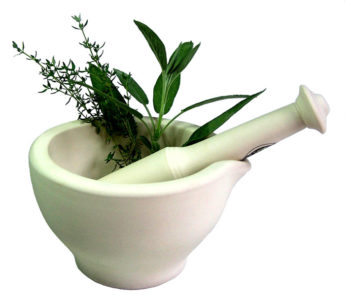 You Should be Growing Onion Sets! Here’s Why

Onions are an easy-to-grow, versatile crop that packs a huge punch of flavor. Even if…

Hummingbirds are here. Are you helping?

Hummingbirds are true miracles of nature, with hearts that can beat over 1,200 times per…