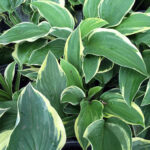 Texas gardeners dealing with shade know that finding tough perennials that look great in shaded gardens can be difficult. If you find yourself with maturing trees and increasing amounts of shade, don’t despair: transform the space with some of our favorite perennials with fabulous foliage, like Hostas. Hostas do best in evenly moist, richly amended […] 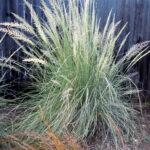 We can all do our part in the effort to conserve water, feed the birds and plant things that are native to Texas—and we can do this without giving up beauty and function in our gardens. Grasses are a perfect way to add structure, sound and movement and there’s a grass that’s perfectly suited to […]

Whether you’re an experienced water gardener or just considering starting, we have an exciting weekend coming up at NHG. We’ve completely revamped our aquatic plant assortment for 2016, expanding our offerings by over 200%. With both tropical & hardy water lilies as well as floating and tropical plants (and lotus!) you’re sure to find the […] 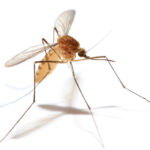 North Texans are used to dealing with mosquitoes every summer, but the concern has grown beyond a simple nuisance to a fear of mosquito-borne illnesses. There’s no magic bullet for dealing with these insects. However, it is possible to effectively control them and protect yourself so that you can enjoy your outdoor space. Here’s our simple, […] 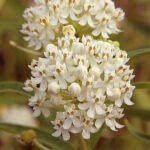 We’ve lamented the difficulty of finding perennial milkweed species (Asclepias) before (read more here). They tend to be difficult to find in substantial quantities, slow to germinate from seed, and resentful of commercial growing conditions–rich soil, constant irrigation and a pot? No, thank you. There are, however, exceptions. As we at NHG strive to help […] 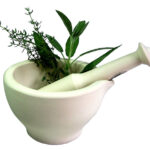 Our annual celebration of the flavor and diversity of herbs is April 23rd and 24th this year. Besides the culinary classics, we’ll have a variety of herbs that are valued for therapeutic fragrance, essential oils, or nutritional/medicinal purposes. As a bonus, we’ve found a small treasure trove of hard-to-find herbs from a local Texas grower, and […] 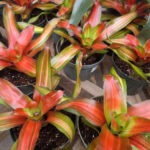 You’re planning menus, planting herbs for fresh cocktails, and thinking of guests to invite. What’s the crowning jewel for the outdoor entertaining season? Dress up your patio, porch or gazebo with a unique living centerpiece that will have your guests talking well after the dinner ends. During our warm months, they’re the ideal way to add […] 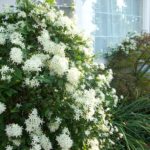 The fences and walls that define our outdoor spaces offer a virtually blank canvas upon which climbing plants can provide the perfect focal point–but they’re often overlooked. Particularly challenging is finding a well-behaved vine that can offer dazzling blooms in partial shade. However, clematis species fit this demand perfectly. There are a variety of clematis […] 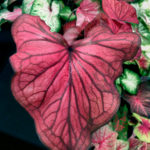 The first caladium described, Caladium bicolor, was a comparatively drab green-and-white plant collected in 1773 in western Brazil. Today, 243 years later, there are over 1,000 named cultivars in colors ranging from white to claret, scarlet, pink and purple. Caladium is one of 113 genera in the family Araceae, and its relatives include well-known house […] 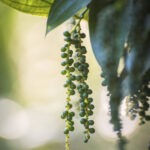 For those willing to invest the time, fruits and spices from around the world can be cultivated in backyard containers. Many DFW-area gardeners have successfully cultivated tender, fruiting plants—such as citrus—in containers. Lovingly toted in and out of a greenhouse, garage or home during periods of prolonged cold, lemons, limes and other tender citrus can […]